Our team delivered a 20% uplift in quality, qualified leads for Wagestream when we implemented their first digital automated digital marketing engine
Book a call
Pricing 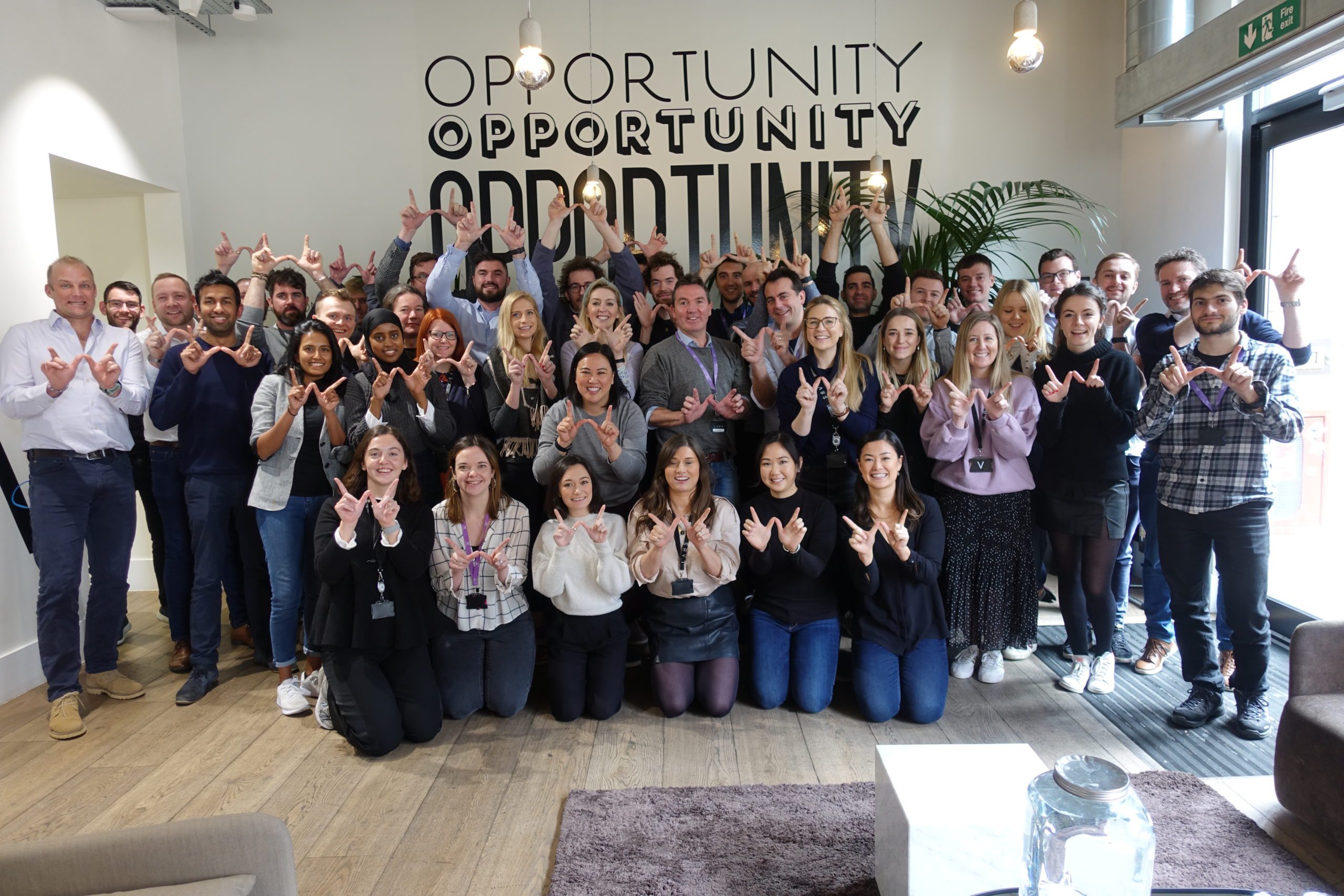 Wagestream is a London-based startup that works with companies to allow staff to stream their wages into their bank account as and when they need them. The app is used by hundreds of thousands of users and they count the NHS, Leon, Brewdog, Holland & Barrett, Bupa and RoadChef among their many high-profile clients.

In 2019 Wagestream raised over £40m to expand the company. They now employ over 80 staff and operate across the UK, Netherlands, Spain, Ireland and USA.

Wagestream wanted to generate large volumes of leads quickly. They knew they could use digital marketing systems to do this, but didn’t have the expertise in-house to set this up.

“Working with the team was a breath of fresh air. They led the project from sessions with sales and key stakeholders, scoping out the full requirements through to idea generation, build and reporting.

“There were many hurdles along the way which were managed smoothly, swan like, and the automation is still being used today, 18 months later!”

Wagestream turned to us in 2019 because they knew we had digital marketing experts who could help deliver the systems they needed quickly.

Over the course of several weeks, we designed and implemented a custom system architecture that would work for Wagestream. Our team designed videos, social media ads, triggered emails and landing pages to convert potential customers into leads.

“In the first weeks these campaigns generated a 20% increase in new business pipeline for Wagestream.

“Elements of the campaign have been revised and reused year after year and the automations are something we still heavily rely on.”

Get in touch today

Discover how we can help you grow with data driven marketing